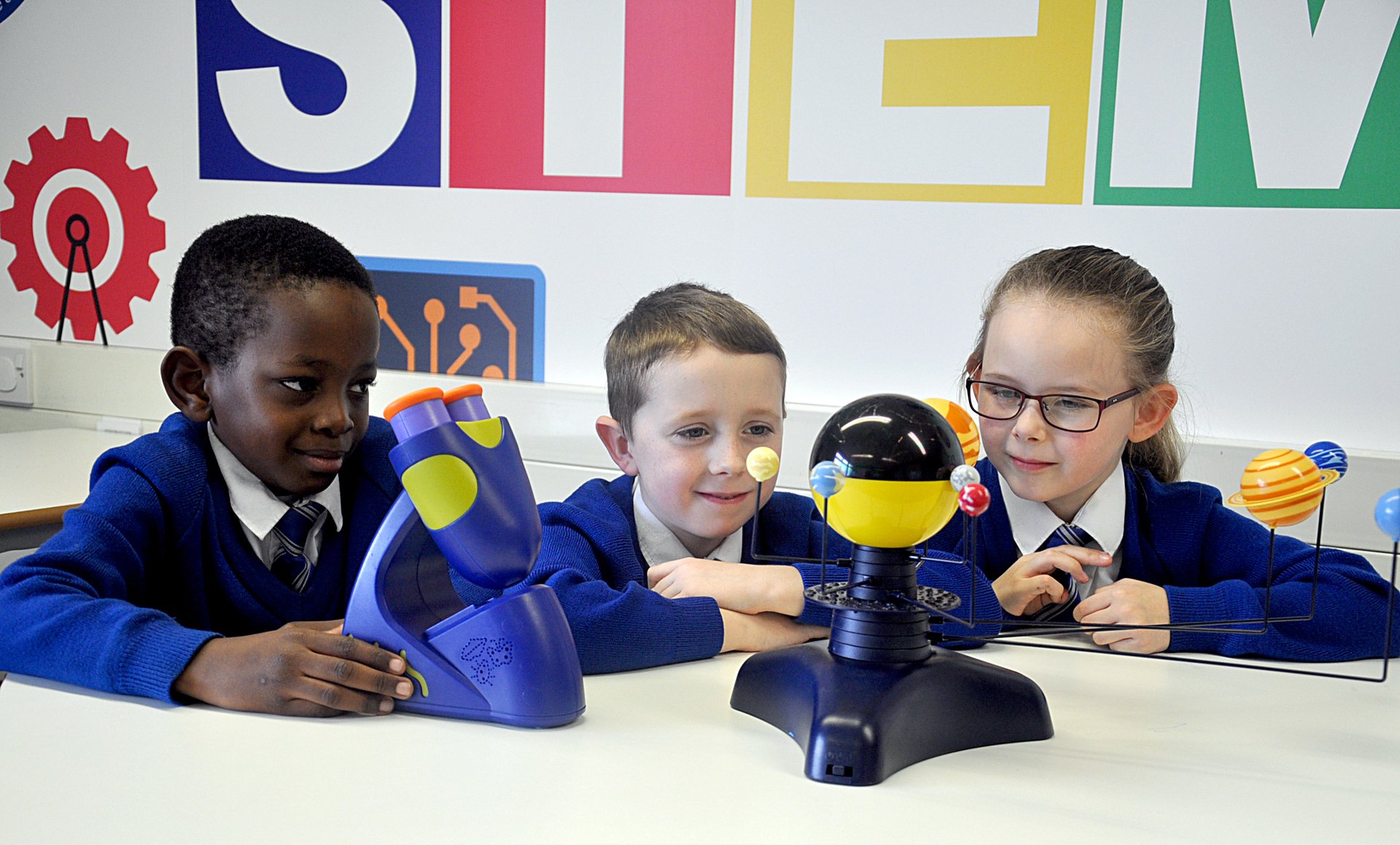 St Maria Goretti was a beautiful, pious farm girl, one of six children of Luigi Goretti and Assunta Carlini. In 1896 the family moved to Ferriere di Conca. Soon after, Maria’s father died of malaria, and the family was forced to move onto the Serenelli farm to survive.

In 1902 at age twelve, Maria was attacked by 19-year-old farm-hand Alessandro Serenelli. He attacked the girl who fought, yelled that it was a sin, and that he would go to hell. Sadly, he then stabbed her fourteen times. She survived in hospital for two days, forgave her attacker, asked God‘s forgiveness of him, and died holding a crucifix and medal of Our Lady. Counted as a martyr.

While in prison for his crime, Allessandro had a vision of Maria. He saw a garden where a young girl, dressed in white, gathered lilies. She smiled, came near him, and encouraged him to accept an armful of the lilies. As he took them, each lily transformed into a still white flame. Maria then disappeared. This vision of Maria led to Alessandro’s conversion, and he later testified at her cause for beatification. 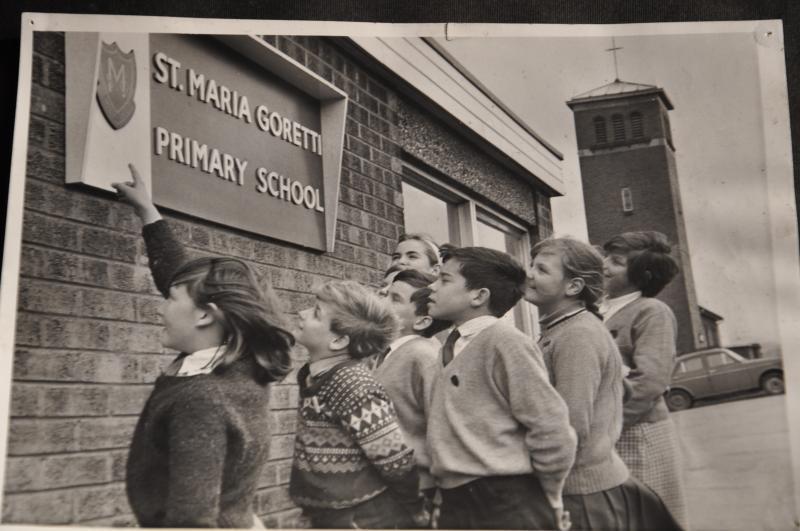 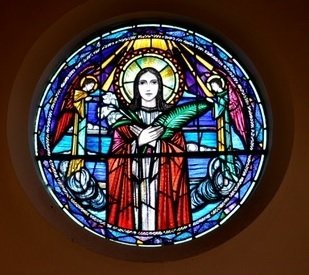 A company limited by guarantee registered in England and Wales with company number 8709352.